Tonković is a family winery founded to preserve the culture of its region in the north of Bačka, cultivating vineyards on specific producing wines with a strong stamp of that terroir.

We founded it in 2006 with many wishes, ideas, and hopes, but also with only one goal: to revive one fantastic grape variety – Kadarka, which has been grown for centuries and highly valued in Bačka and Srem, in Slavonia, in Vilanji in Hungary, in Austria Burgenland. Grapes that once came to this tame north of ours from the far south, so along the way, they accumulated a lot of precious dust on their dark blue coat.

From kadarka is produced a wine called “gentleman’s” in the songs and stories of all those wine regions. A wine with a deep and fascinating history. A wine that has almost disappeared from our area.

To revive Kadarka, that was the life wish of our founder, Ignacij Tonković, a former diplomat and legend of the Vojvodina public scene, a man who inherited the task of returning this precious grape variety to the domestic and world wine scene, as a wine that knows how to excite and to tell the story of his country and his origin fluently.

In addition to Kadarka, Ignatius also loved the music of Franz Liszt, a composer who experienced fame in his time, which only the Beatles experienced 200 years later. And because of him, our wines have names associated with his compositions: Fantasy, Rhapsody, Allegro.

In 2006, we raised ten hectares of cadre in the sandy Bački vineyards near Palić and began nurturing it and searching for its unique expression within our climate and terroir.

We are happy because, in less than two decades of our existence, our cadre has shown us, not only the domestic wine scene but also much more widely, at prestigious world evaluations, that the heart of an exceptional wine beats in the bowels of our vineyards.

The years and vintages are different. But, every next one leads us closer and closer to our main goal: to get to know the soul of this grape and the wine that intoxicated our soul forever. 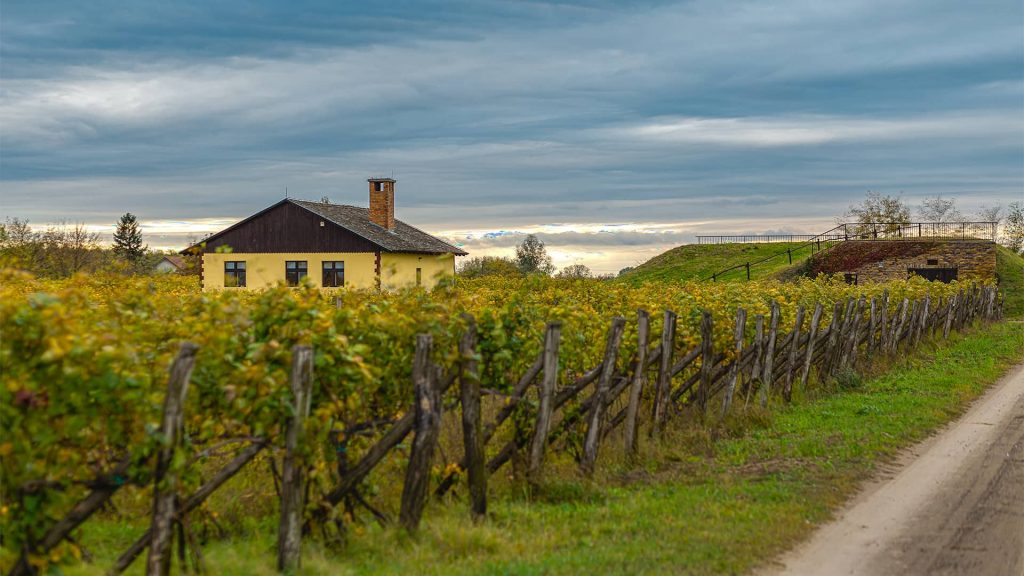 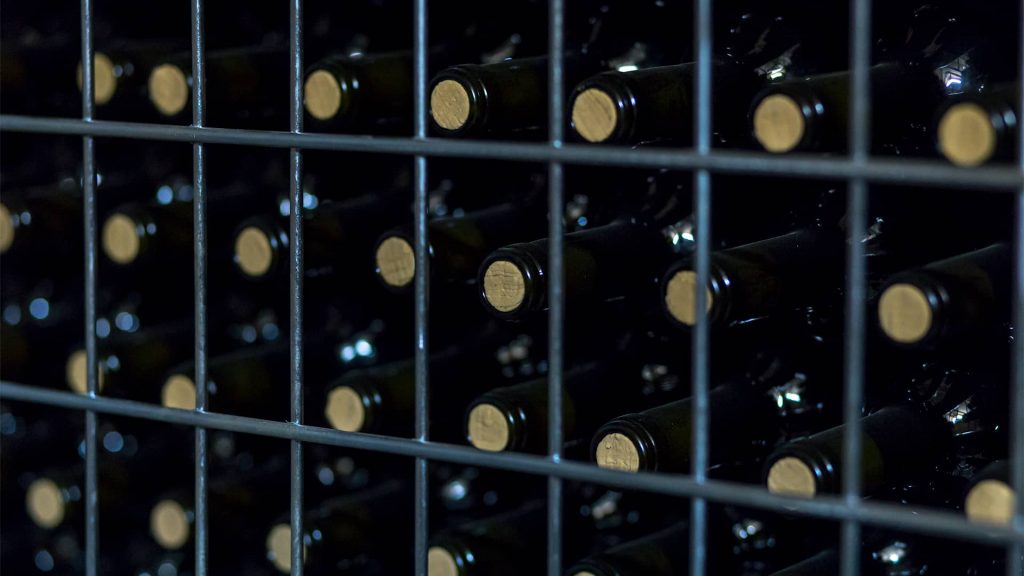 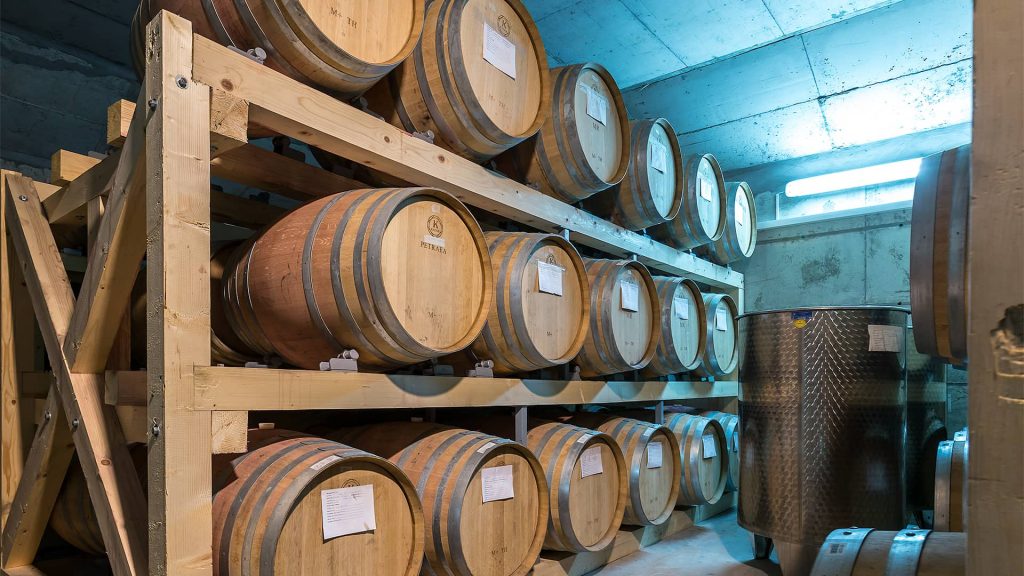 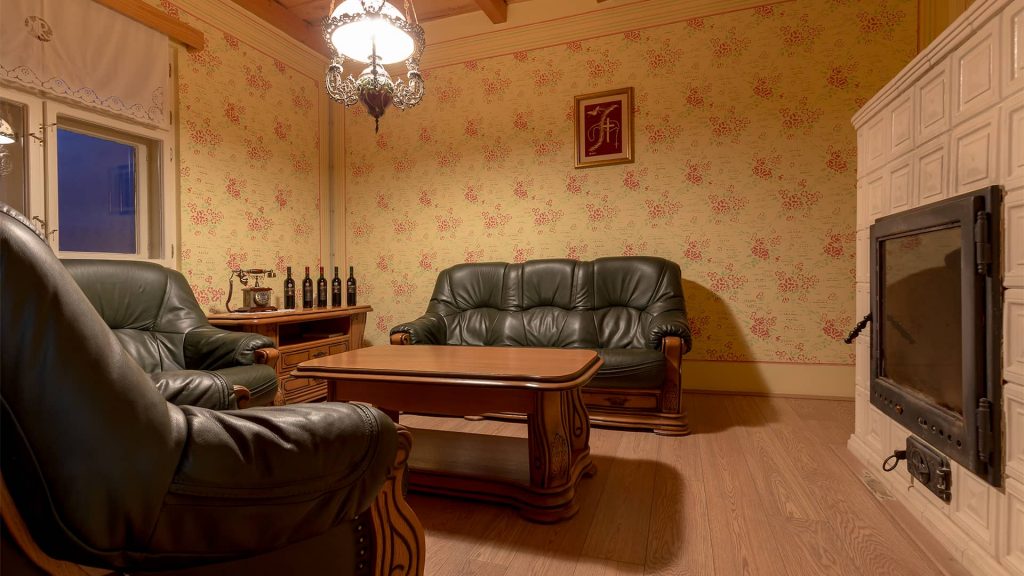 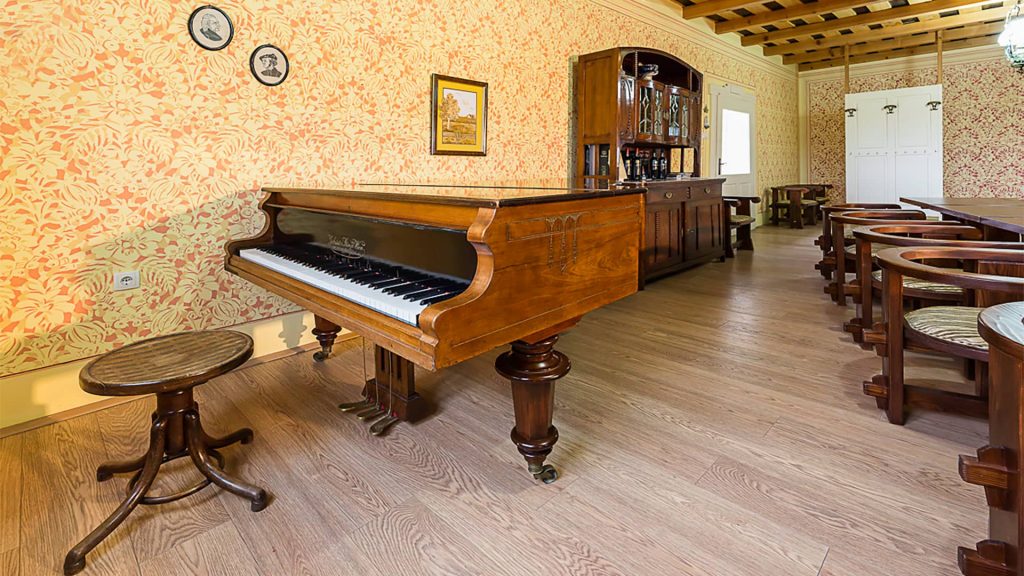 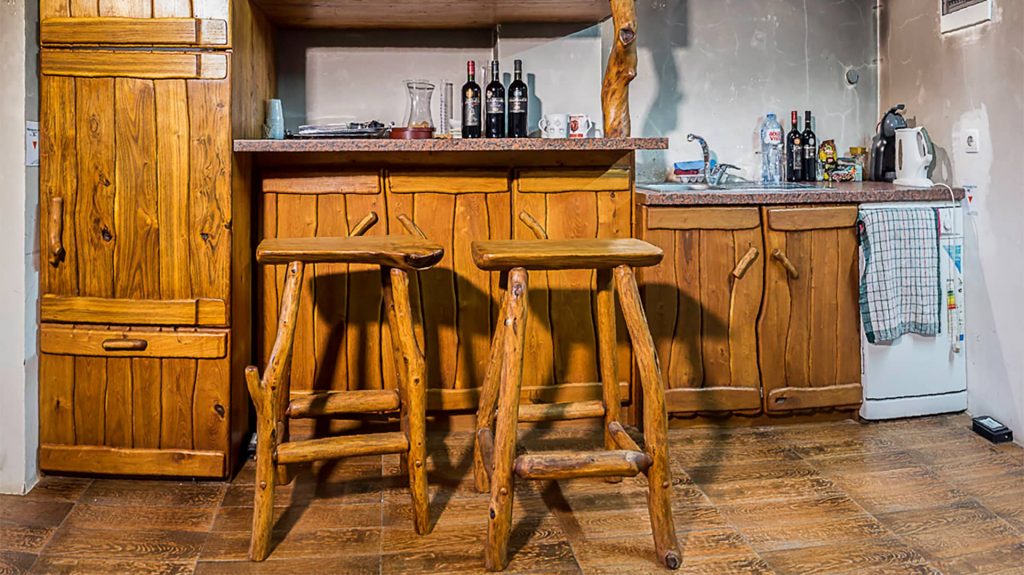 If you want to receive notifications about promotions, tastings, actions, please subscribe to our newsletter.

Powered and designed by mist…design